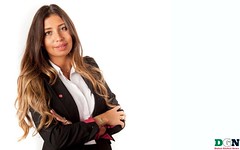 Trailer terminology can often be confusing and a good example would be the differences between equipment and skid steer trailers. One of the leading contributors to this confusion is the lack of a universal naming conventions among all manufacturers, so each manufacturer uses the same terms but applies different meanings to each term.

Most people and manufacturers use the term interchangeably however there may be some fundamental differences. A good illustration of a manufacturer would use equipment and skid steer to describe two different styles of trailers would be Kaufman Trailers.

Kaufman Trailers uses the term Equipment Trailer to describe any trailer that hauls equipment and then segments equipment trailers into numerous subdivisions. Two of those subdivions are the Standard family and skid steer trailer family. They both are used to haul similar equipment, have matching GVWR’s and lengths, however there are a few key differences. 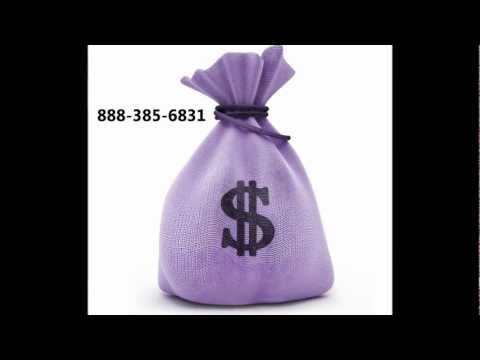 The first difference between a Kaufman standard trailer and a skid steer trailer is the deck height. The cross members of a skid steer are manufactured under the runners which allows for a lower height. This, in turn, allows for the second difference: a lip around the deck on a skid steer. This small lip encompasses three sides of the deck. The rear of the trailer deck does not have a lip to allow for easy loading and unloading of equipment.

This issue gets further compounded because its subjective to the manufacturer on how to use the terms “skid steer” and “equipment trailer”. Some manufacturers have one model to encompass both terms, other manufacturers to build a trailer that they classify as a skid steer that doesn’t have the durability of another manufacturer. So the best way to make a wise purchasing decision is to ask a given dealer/manufacturer what their definition of a skid steer and equipment trailer is and get as much information as possible about the differences, if any. Otherwise you may end up not comparing “apples to apples”.

A few more recommendations when looking for a good equipment/skid steer trailer are to compare features such as radial tires, axle capacity, hauling capacity, empty trailer weight (deduct trailer rated GVWR-empty trailer weight to determine actual hauling capacity), how long the manufacturer has been in business, extra features, such as toolboxes, etc. and there affiliation with NATM (The National Association of Trailer Manufacturers).

About the Author: Jim Builder has exposure to many trailer manufacturers in the U.S. As a result of that experience, he’s recognized areas of confusion in trailer manufacturing. His articles are geared to help the general public understand in order to make wise decisions. A special thanks for